Stanley Hagler made costume jewellery in a similar style to that of Miriam Haskel.  Many pieces were intricatly beaded around fine metal work.  The company was founded in the mid 1950s using the mark 'Stanley Hagler' until the 1980s when 'Stanley Hagler N.Y.C' came into play.  However, most pieces stamped 'Stanley Hagler NYC' were made after his death in 1996 by his apprentices. 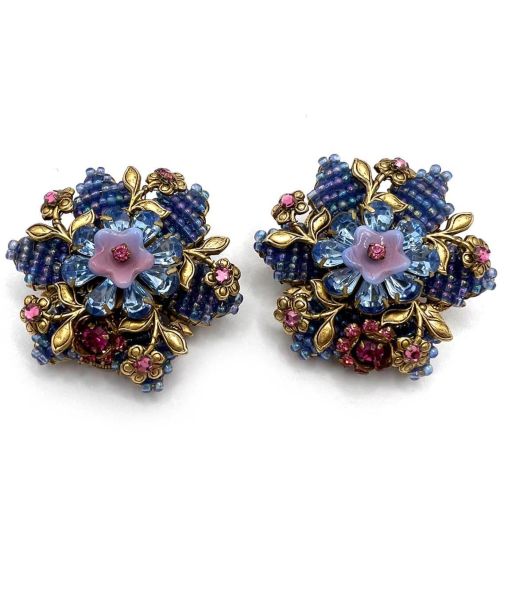 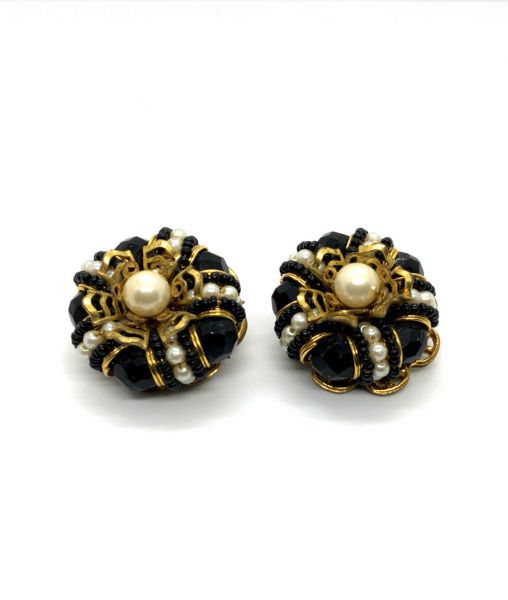