Mazer Brothers, Mazer and Jomaz are all connected to the same pair of brothers.   They formed Mazer together in the 1930s and quickly built a reputation for quality and stylish costume jewellery.  In the mid 1940s Joseph formed his own company Joseph J. Mazer & Co which was shortened to Jomaz.  Mazer Brothers closed in 1977 and Jomaz closed in 1981.  Both companies were known for their large and vibrant paste gems. 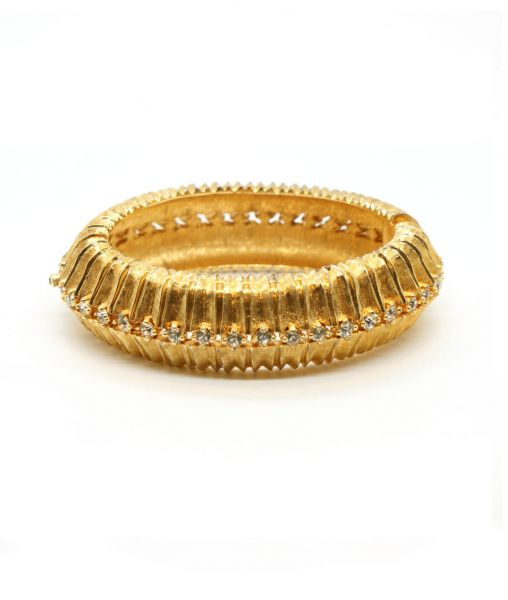 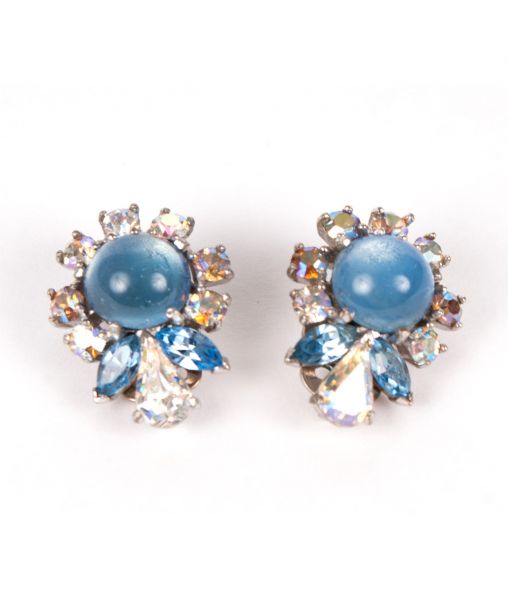