Eisenberg and Sons began life as a clothing company.  They introduced costume jewellery to compliment their clothing designs but the jewellery soon became the more popular of the two and the company turned their focus fully to costume jewellery.   They signed their first pieces 'Eisenberg Original'.  These were produced between the mid 1930s and the mid 1940s.  During the war years and up to 1948 they also produced some pieces in silver, which were marked 'Eisenberg Sterling'.

Dating other pieces can be confusing because they introduced the 'Eisenberg Ice' range in the late 1940s, used it until approximately 1952 then stopped marking most pieces.  After 1970 they again began to mark pieces with 'Eisenberg Ice'.

Their jewellery is admired and collected because of its fine craftsmanship and high quality crystal-set designs. 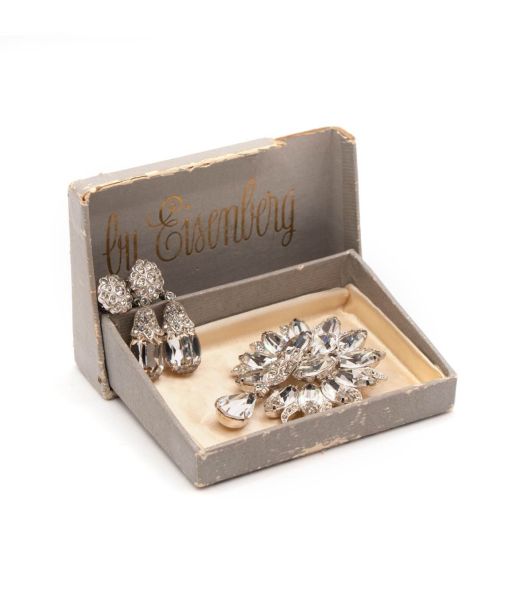 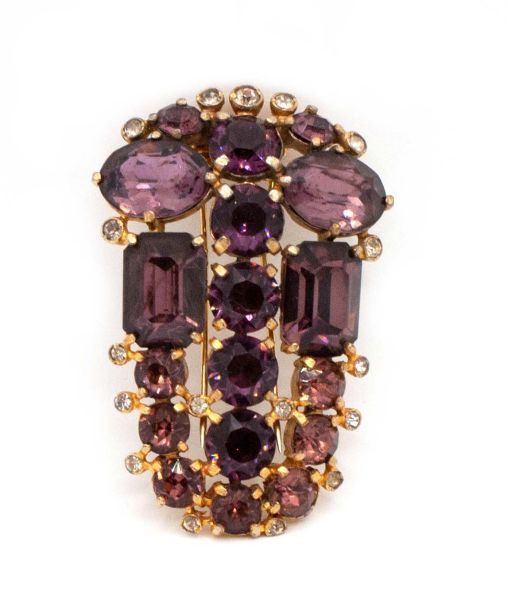 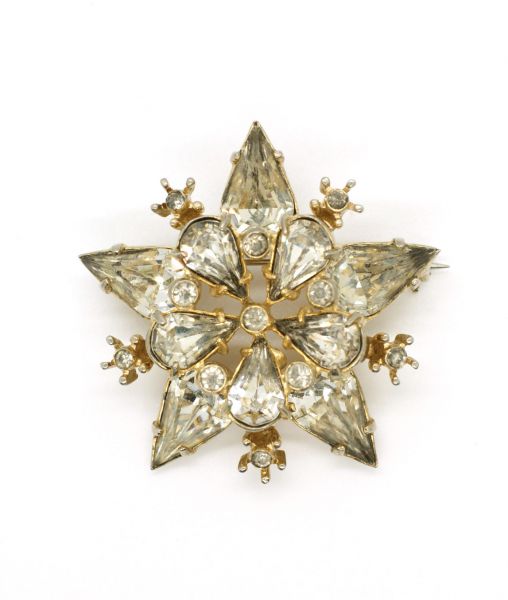 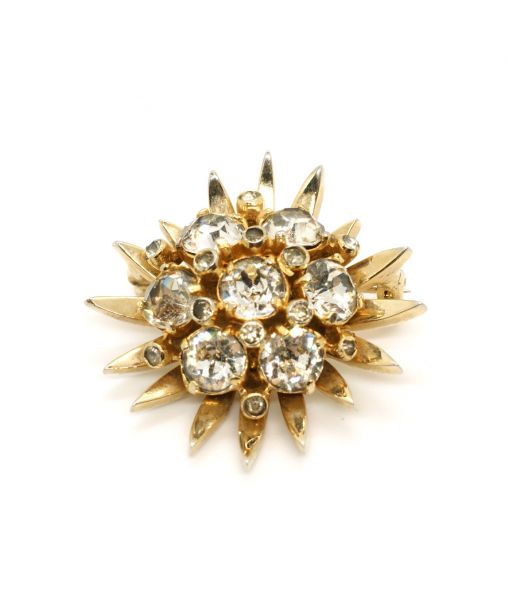 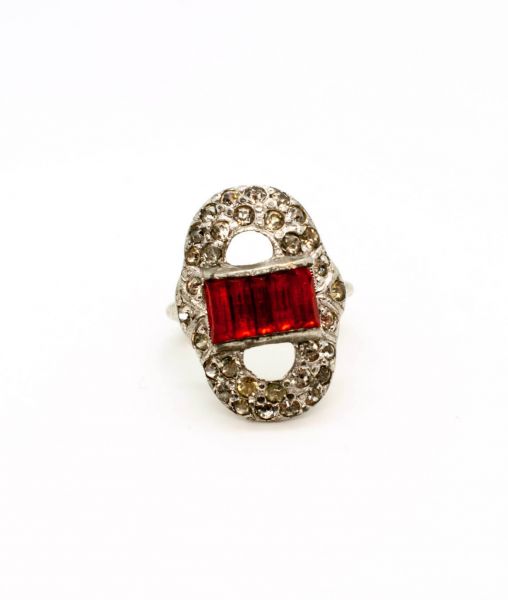 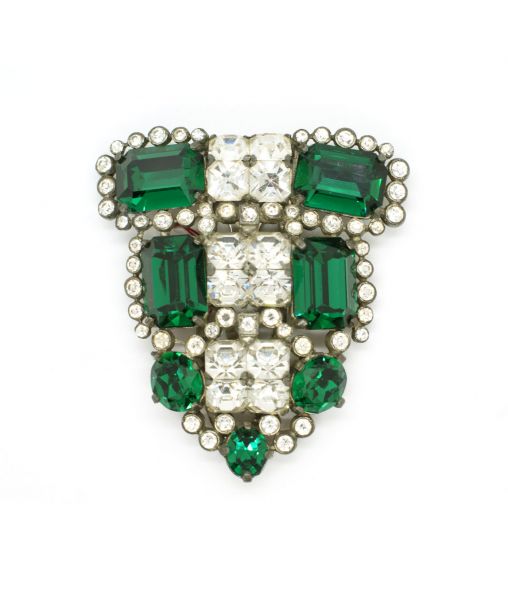