Originally known as Henkel & Grosse, the German company dropped the Henkel part of the name and then 'Frenchified' the name further by adding an accent on the final e.  Well known for producing jewellery for Christian Dior, which they've done since the 1950s, Grossé has also produced their own line of jewellery since they opened in 1907.  The Grossé aesthetic is simple and elegant with pieces plated in gold or rhodium and minimally adorned. 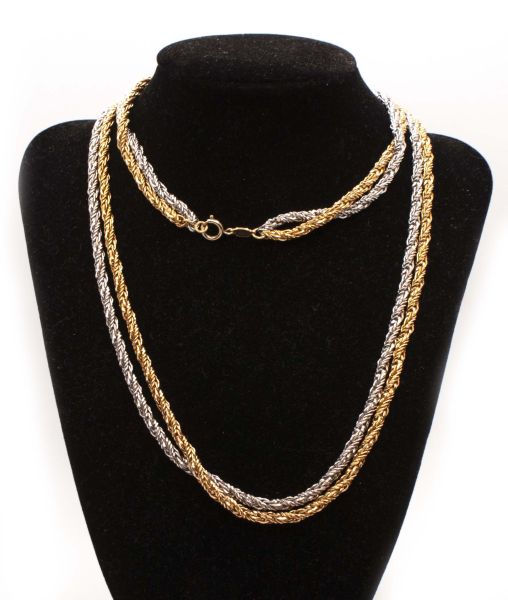 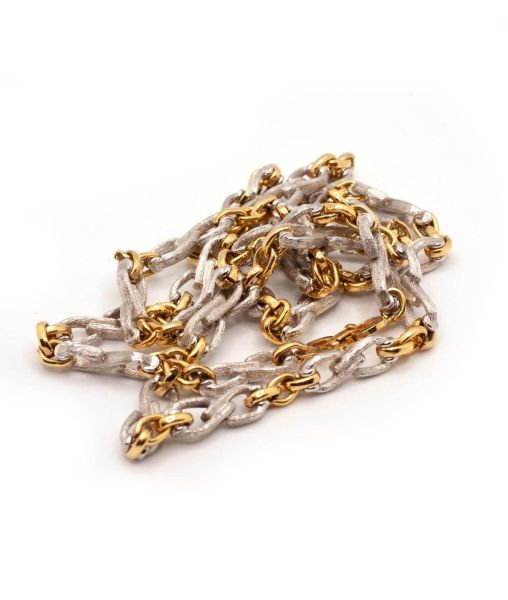 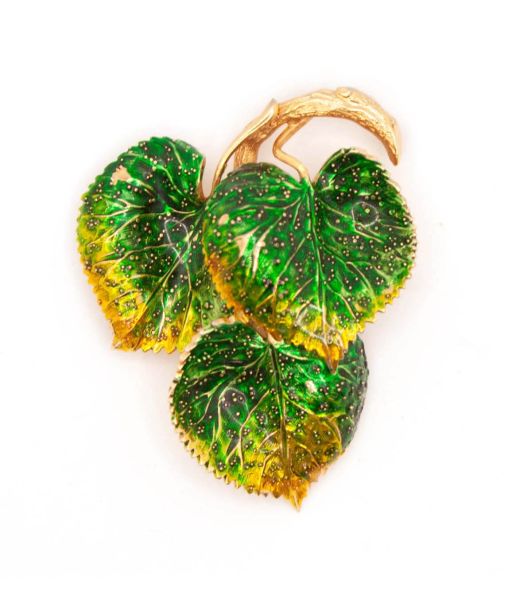 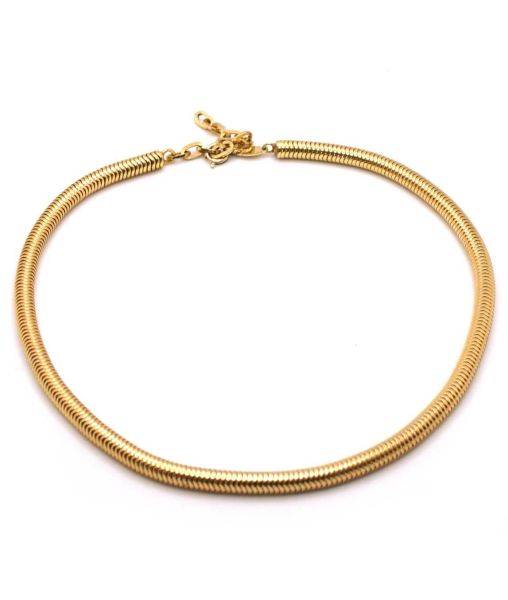 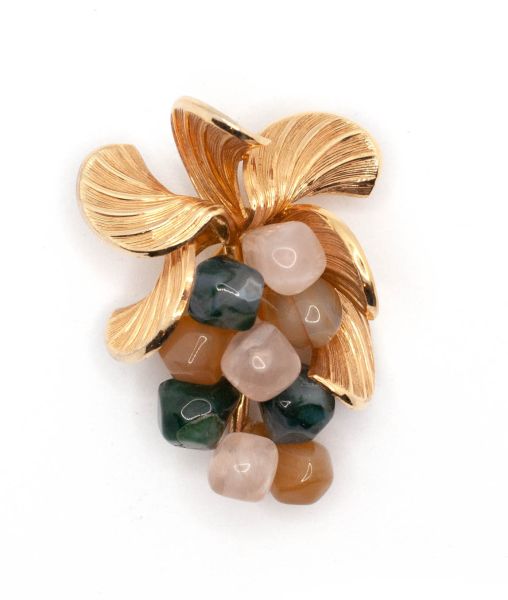 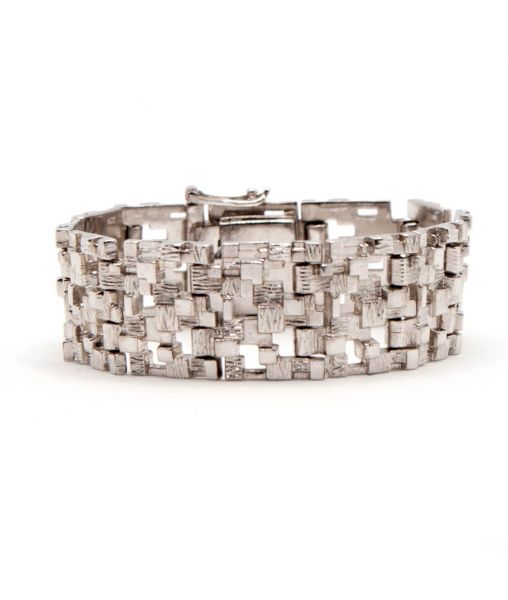 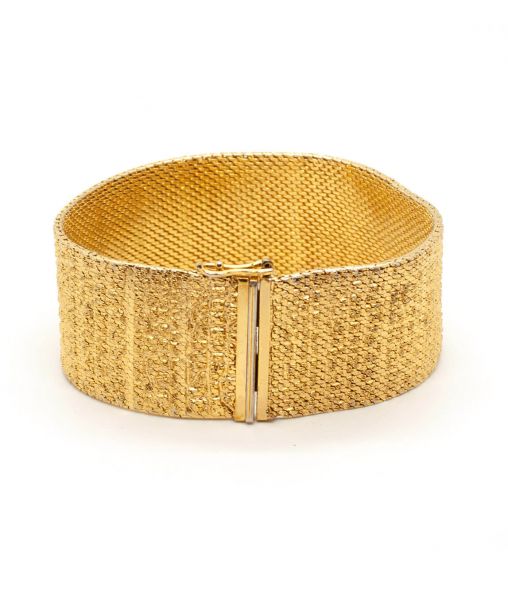